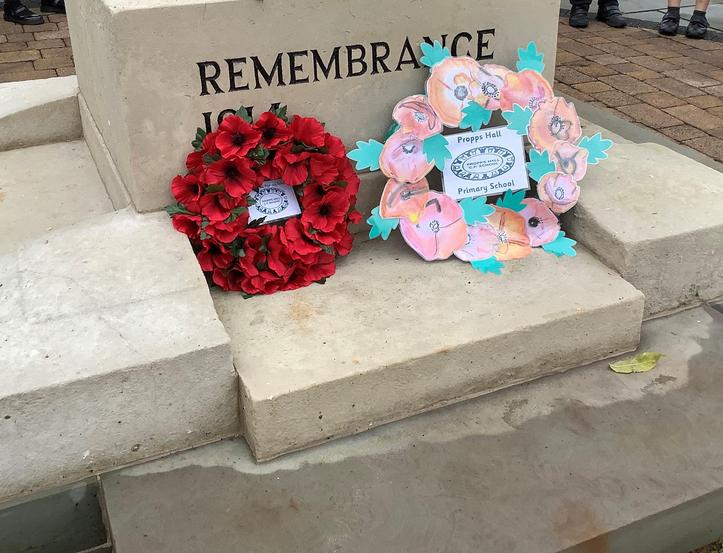 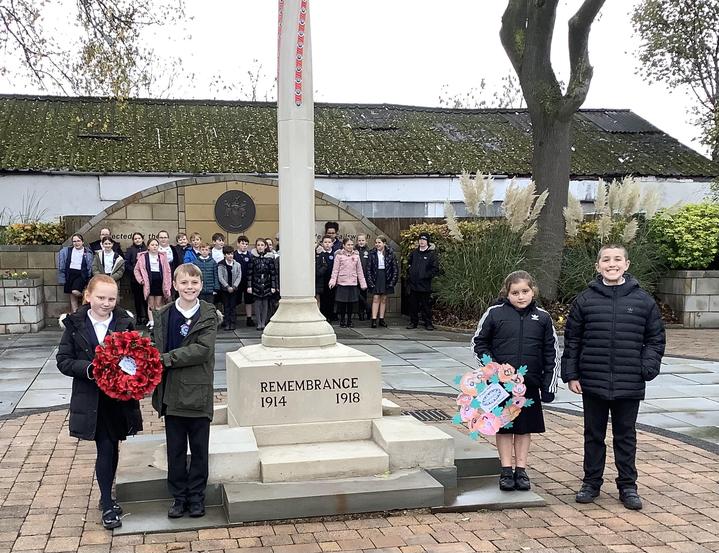 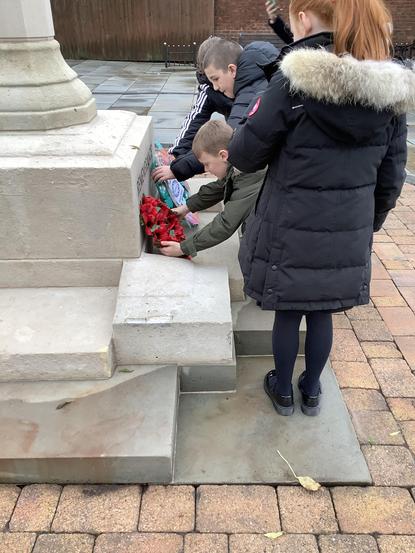 Texts we will be exploring this half term: 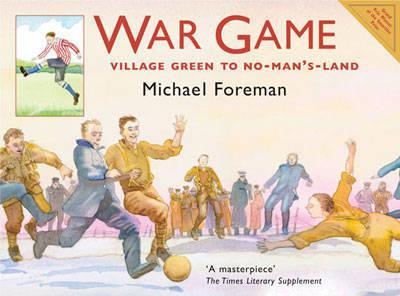 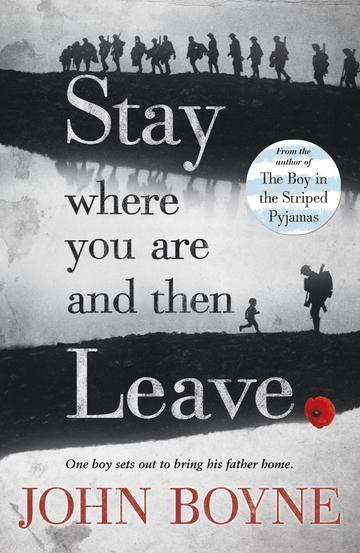 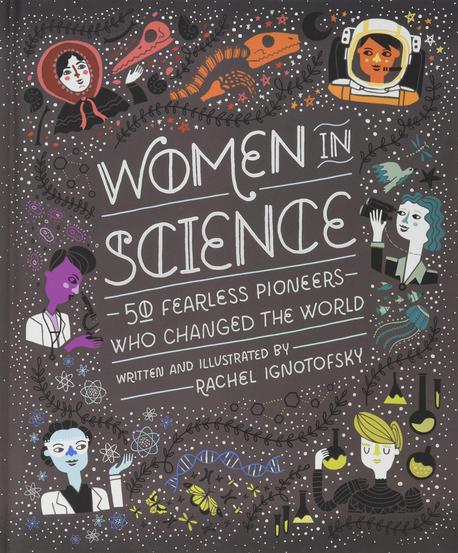 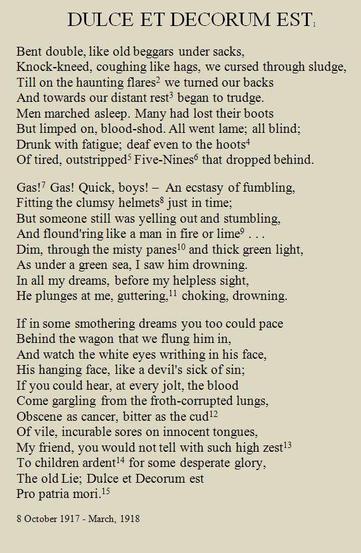 This half term, we have been learning all about World War One.

In history, we have been learning about how the war began, including the assassination of Archduke Franz Ferdinand from Austria-Hungary in 1914. We have ordered WW1's main events on a timeline, researched some of the most significant figures (such as Walter Tull) and created a diary entry based on life for the soldiers in the trenches. 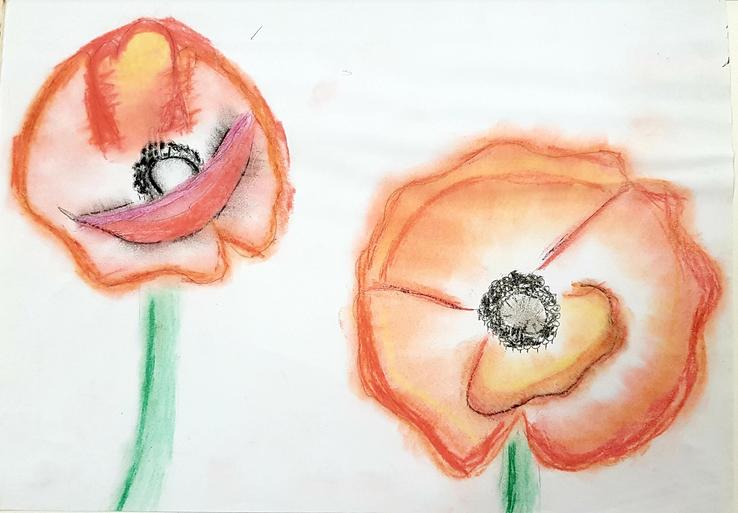 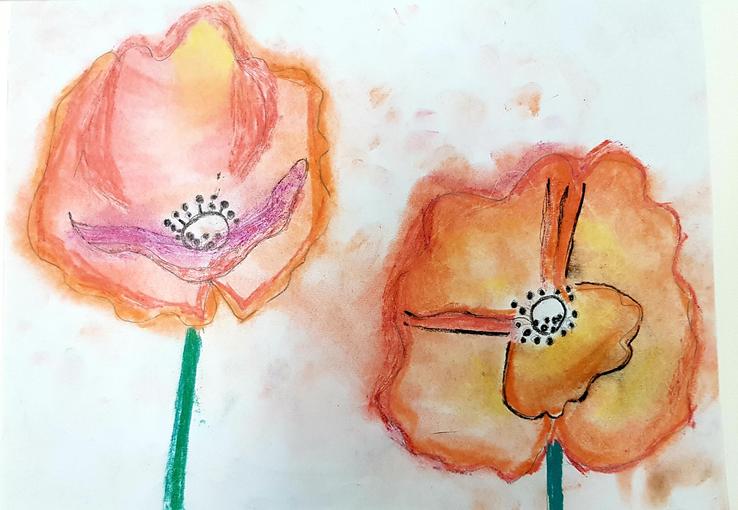